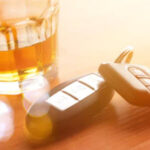 If you’ve been charged with a DUI, you can count on some stiff consequences, along with a slew of expenses coming your way. This is particularly true if this is a repeat offense or your driving while inebriated resulted in property damage, personal injury, or death. While no attorney can make the incident disappear… Read More » 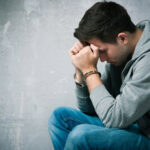 If you’re the parent of a juvenile who’s had a run-in with the law, it could be a jarring crash with reality to see that your child is now head-to-head with the juvenile justice system. You’re not alone in your concern: over 13,000 youth aged 8-18+ were served in juvenile detention facilities throughout Florida… Read More » 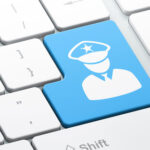 Many criminal cases in Florida start with a traffic stop. An officer may initially intend to cite the driver for something like a broken taillight, only to discover there is evidence of some other crime, such as DUI or drug possession. But what about the passengers in the vehicle? Can the police detain or… Read More » 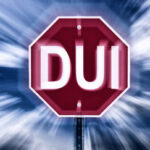 Any drunk driving arrest is a serious matter in Florida. But when a DUI results in serious injury or death to another person, the consequences are especially severe. Florida classifies DUI manslaughter as a second-degree felony, and in some cases it can be elevated to a first-degree felony, which is punishable by up to… Read More » 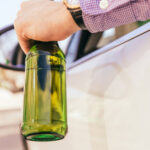 Any drunk driving charge is a serious matter. But when an alleged DUI involves serious bodily injury or death to another person, Florida automatically elevates the charge to a felony. Indeed, a DUI that results in the “death of any human being or unborn child” is considered manslaughter, a second-degree felony. The minimum prison… Read More » 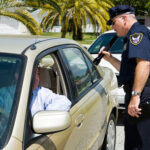 Though DUI manslaughter carries a minimum offense of four years within the state of Florida, a recent report by the Miami Herald examines the vast variations that often exist among sentences for this charge. Examples discussed in the article include: Kayla Mendoza is a 22-year-old who was sentenced to 24 years in prison for… Read More »

In Florida, police officers won’t hesitate to crack down on drunk driving. A recent study showed that Florida ranks in line with most states in terms of how tough it is on drivers accused of driving while under the influence of alcohol to the extent that their normal faculties are impaired (DUI). In fact,… Read More »