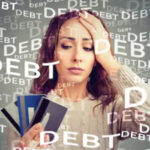 Are you buried under a mountain of debt with no way to claw yourself out? If so, you’re not alone. Across the country, consumer debt has risen nearly five percent, with mortgage, auto, credit card, and student loans sucking up one of every ten dollars of disposable income on average. Consumers are taking out… Read More » 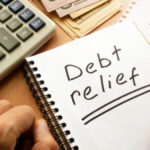 Back in April, Florida Gov. Ron DeSantis issued an executive order imposing a statewide moratorium on evictions and foreclosures due to the ongoing COVID-19 pandemic. However, the governor allowed that moratorium to expire on September 30, 2020. In a statement, DeSantis said he wanted to avoid a potential conflict between his prior moratorium and… Read More » 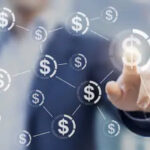 Can the Paycheck Protection Program Help My Florida Business During the COVID-19 Pandemic?

In response to the massive economic shutdown caused by the COVID-19 pandemic, Congress established the Paycheck Protection Program (PPP) to “provide a direct incentive for small businesses to keep their workers on the payroll.” Congress initially appropriated $349 billion to the PPP, which was quickly exhausted. On April 24, the President signed additional legislation… Read More » 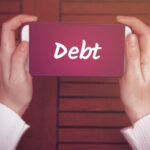 The recent partial federal government shutdown was the longest in U.S. history, and affected hundreds of thousands of workers. This includes not just direct employees of the federal government, but also individuals who work for government contractors, many of whom still have yet to receive back pay. For Florida workers living paycheck-to-paycheck, this means… Read More » 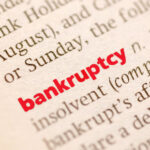 Although filing for Chapter 7 bankruptcy can eliminate most of your unsecured debts, it does not get you off the hook for any debts secured by property, such as your home mortgage. While filing for bankruptcy can delay a foreclosure, it cannot ultimately prevent the bank from taking your house if you are unable… Read More » 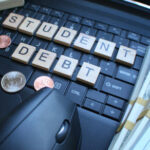 Student loan debt is out of control in Florida and throughout the country. According to Forbes, there are more than $1.3 trillion in outstanding student loans in the United States. For a college student who graduated in 2016, their average loan debt is over $37,000. About 11 percent of student loan borrowers end up… Read More » 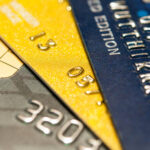 Can Bankruptcy Eliminate My Tax Debt?

Bankruptcy allows debtors to reorganize or discharge most of their debts. For many unsecured debts, like credit card bills, a Chapter 7 bankruptcy can wipe out the debt entirely. But not all debts are treated the same under the Bankruptcy Code. For example, while you may be able to discharge some tax debt through… Read More »